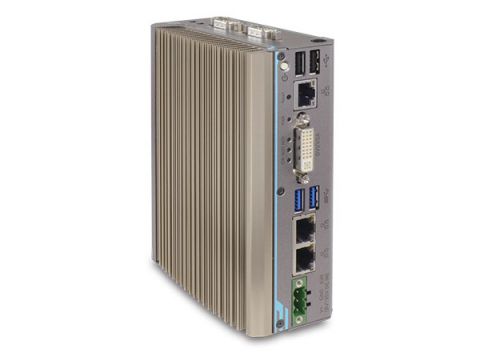 The POC300 Series is a family of 4 ultra-compact fanless embedded computers. The POC-320 & POC-330 are powered by the latest Intel Pentium N4200 CPU and the POC-300 & POC-310 utilise the Atom x7-E3950. Both processors are Quad Core offering noticably increased performance figures when benchmarked against the previous Atom E3845 CPU. The POC Series has a versatile design for such a small embedded controller, all the I/O is accessed from the front which is useful for when the system needs to be DIN rail mounted. Main features include 1x GbE port and 2x PoE+ ports, DVI and VGA dual display outputs, 2x USB 3.0, 2x USB 2.0, 1x mini PCIe expansion and 1 x MezIOTM expansion interface for Neousys MezIOTM modules. Reliable in harsh environments with wide operating temperature and wide power input options, the POC 300 Series makes for a confident choice in various industrial applications. 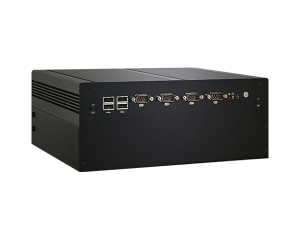 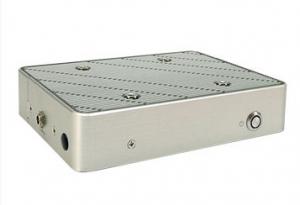 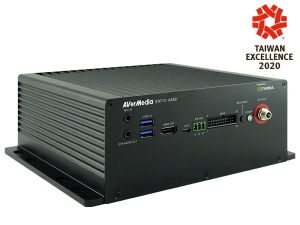 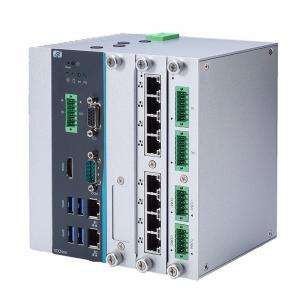 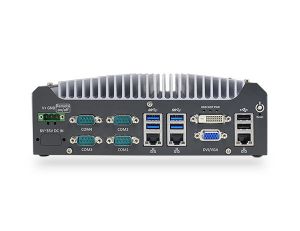 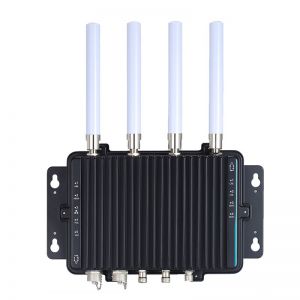 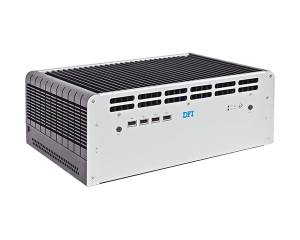