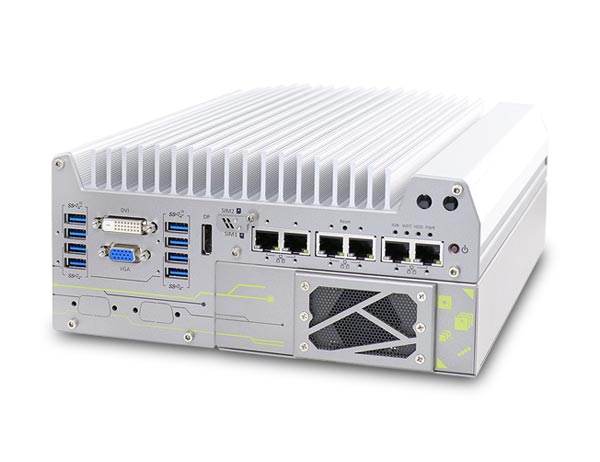 Thanks to Neousys’ patented Cassette and air tunnel design, which guides the intake air to flow through the passive heat sink of NVidia® Tesla P4/ T4, the Nuvo-7164GC is capable of effectively dissipating the heat generated by the GPU. This promising design guarantees system operation of up to 60°C ambient temperature with sustained 100% GPU loading.

Nuvo-7164GC also incorporates cutting-edge I/O technologies to boost overall system flexibility, functionality and performance. It has an M.2 NVMe interface that supports disk read/ write speeds over 2000 MB/s and USB 3.1/ GbE ports for fast data transfer, such as acquiring HD video data. With the combination of a fast CPU and inference accelerator GPU, Nuvo-7164GC is the ideal inference platform for artificial intelligence applications. 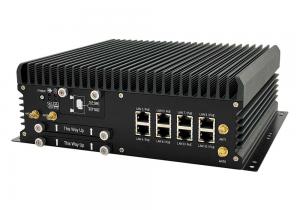 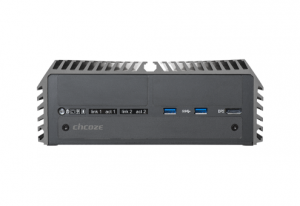 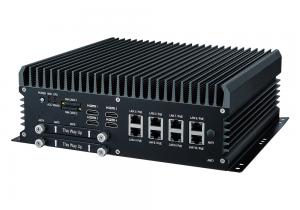 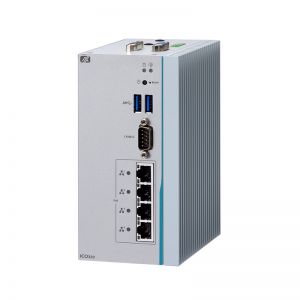 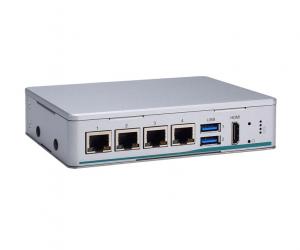 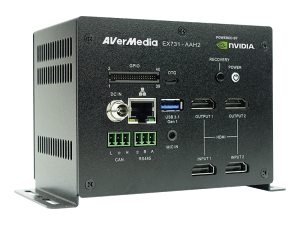 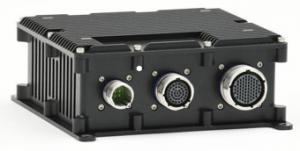 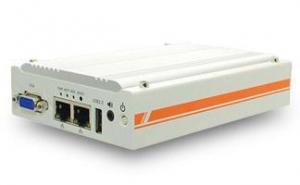 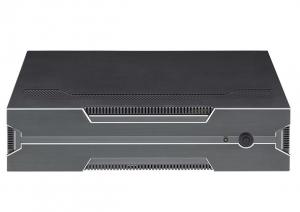