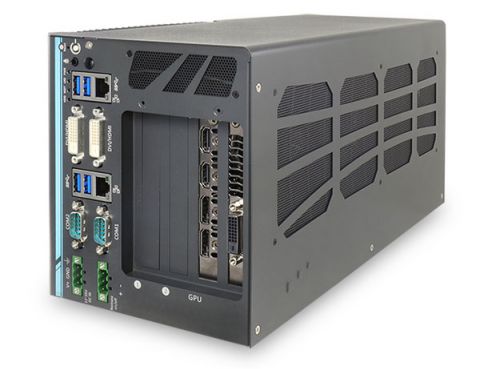 The system is based on the Intel C236 chipset and supports either a Xeon E3 V5 or 6th-Gen Skylake Core i5 or i7 CPU. With a packed front end of I/O and housing up to 32 GB of DDR4 memory, 1 PCIe port for GPU installation and a further 2 PCIe slots for additional devices the Nuvo-6108GC is highly configurable.

The ruggedised chassis of the Nuvo-6108GC supports wide operating temperatures with Neousys's own patented cold air intake which effectively dissipates the heat generated by the powerful GPU. With GPU loading running at full capacity Neousys guarantee that the Nuvo-6018GC can operate at temperatures up to 60°C in the most demanding industrial applications.

Assured Systems are an official Neousys distributor and can supply the Nuvo-6108GC industrial GPU computer integrated with your choice of GPU, storage, memory and Microsoft Windows Embedded operating software. 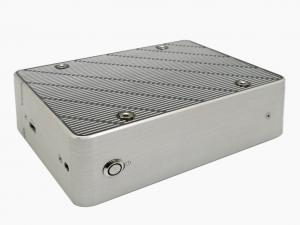 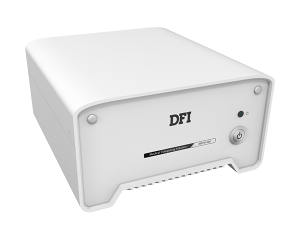 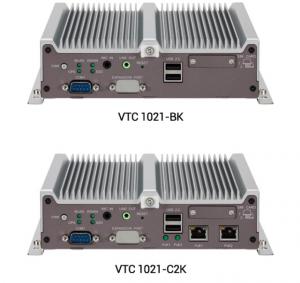 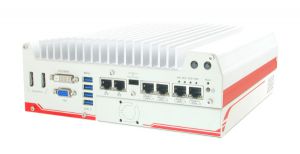 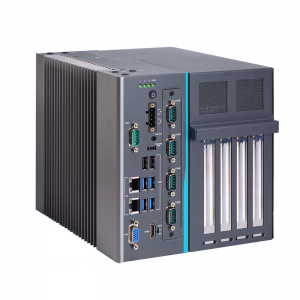 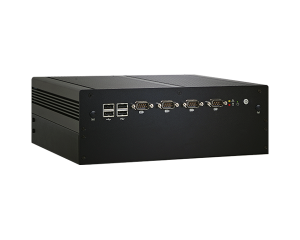 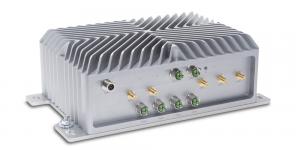 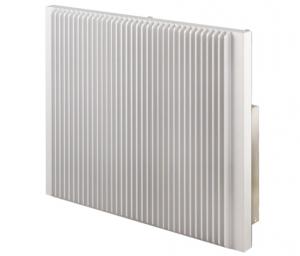