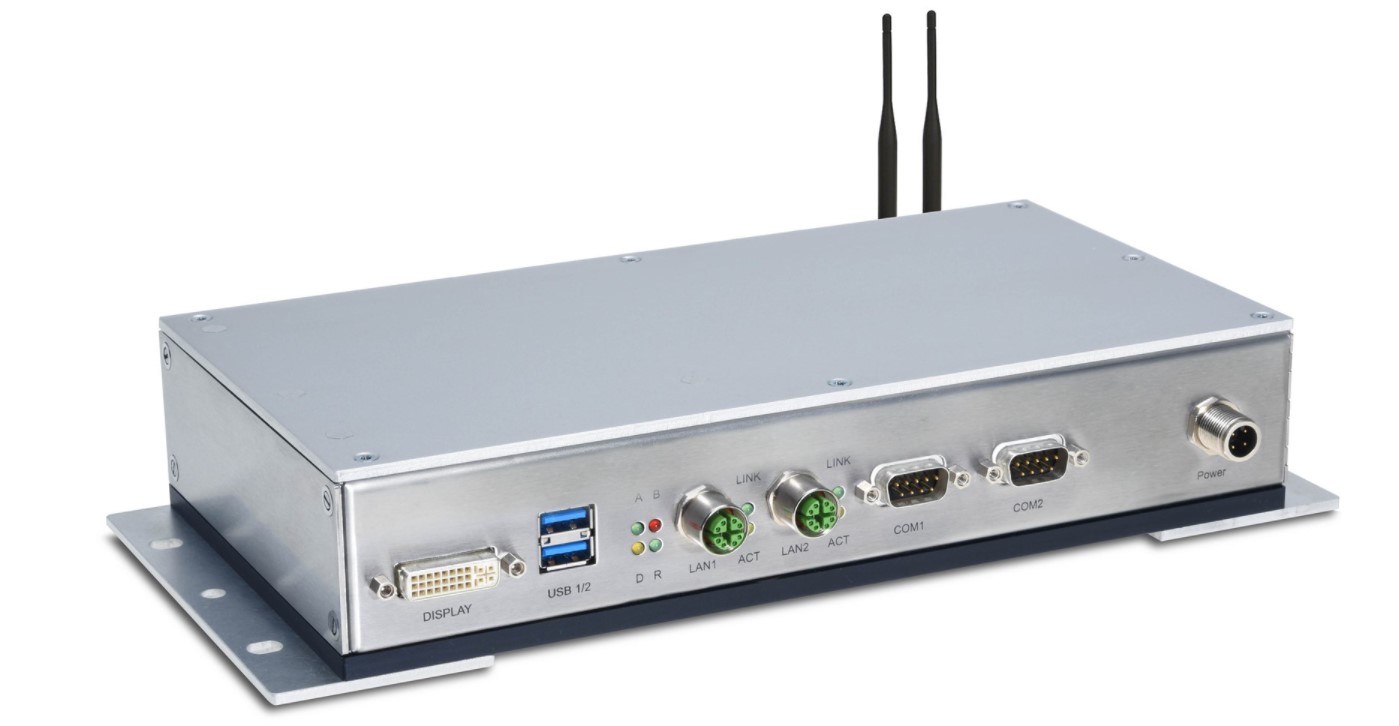 The Railway Computer Compact 8 is approved for a temperature range of –40°C to +85°C at the component level, thereby meeting the standard EN50155, class TX. Furthermore, the railway computer offers a power failure bridge of up to 10 milliseconds according to EN50155, class S2 as well as complete EN61373 compliance with regard to shocks and vibrations, EMC (electromagnetic compatibility) and electrical insulation requirements. In addition, the industrial pc meets the fire protection standard for railway vehicles according to EN45545. The Railway Computer Compact 8 was systematically developed for rolling stock applications. It has a galvanically isolated voltage input. In addition, the railway computer, including the ignition controller, can be configured via wide-range power inputs for DC voltage between 16.8 and 110 volts. For position determination and data transfer, the railway computers can be equipped with GPS and LTE/GSM/UMTS functions. The connection to typical railway BUS systems, such as real-time Ethernet, TCN, WTB, ProfiNET or MVB, occurs via optional expansion cards, which are easy to integrate.

Main Features
Back To Top 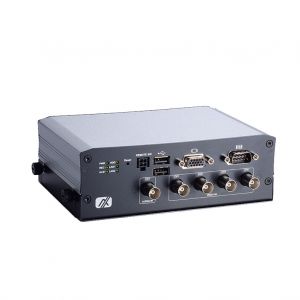 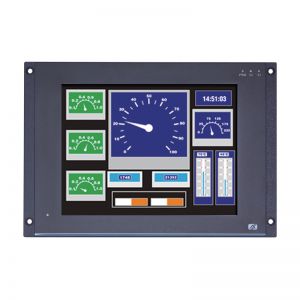 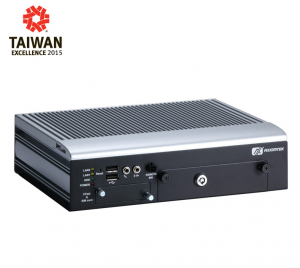 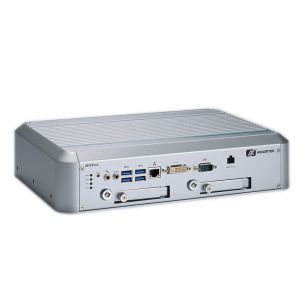 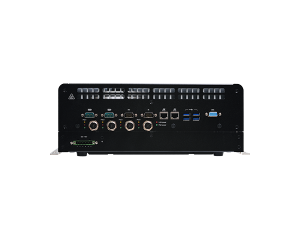 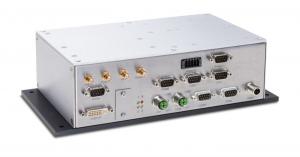 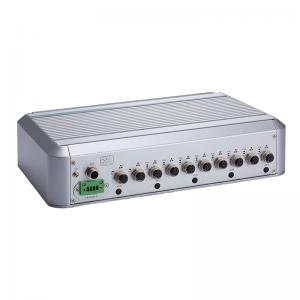 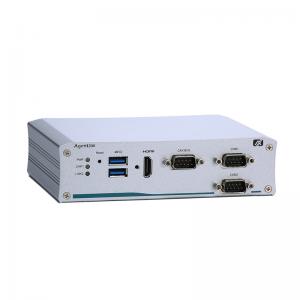 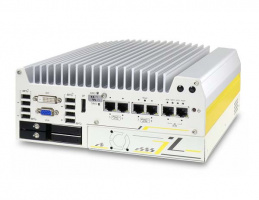