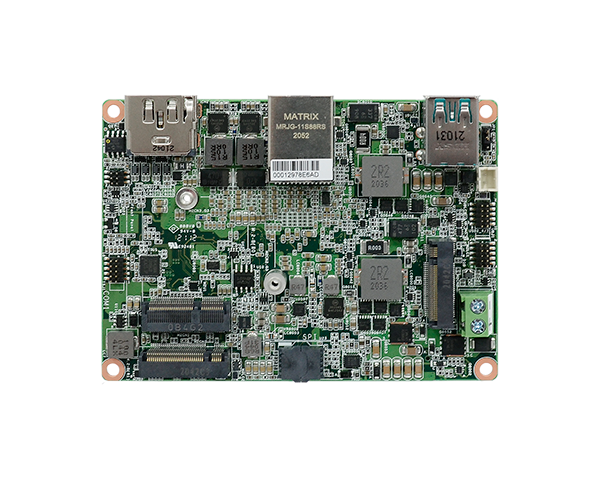 As edge computing continues to be the backbone of digital transformation, it becomes increasingly crucial that we harness its capabilities in a sustainable and economical manner. DFI is unveiling the WL series based on 8th Gen Intel Core processors (codenamed Whiskey Lake-U) with 40% power-saving and is more durable than the previous generation. Featuring less power consumption with the same workload is aimed at energy-efficient applications at the edge to maximize IoT deployment in versatile applications e.g. AGV/AMR and IoT gateway.

DFI’s WL series with 8th Gen Intel Core i7/i5/i3 and Celeron 4000 processors are built on the 14nm manufacturing process with improved performance by up to 40% than the previous generation for faster processing and detection in machine vision in factory automation. Furthermore, it is highly applied for power-effective use conditions in edge computing integrated with up to 4 cores and low-power TDP 15W.

To cater to the trending usages in IoT, the WL series is paired with upgraded I/O interfaces and multiple up-to-date M.2 expansions. This series is further completed with the M.2 M-key interface supporting with NVMe PCIe x4 SSD that can boost computing performances by increasing storage reading and writing speeds by 5 times when compared to a traditional SATA 3.0 SSD, delivering high-speed processing and transferring to optimize the flexibility in IoT usages like massive data consolidation at the edge. 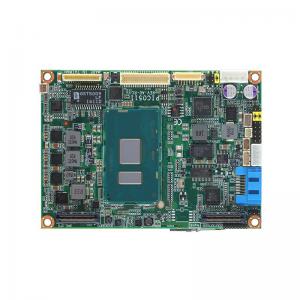 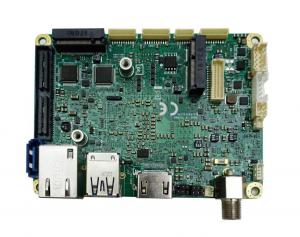 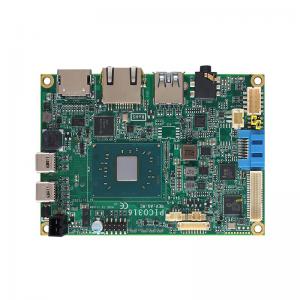 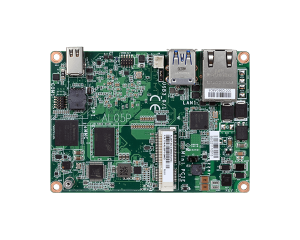 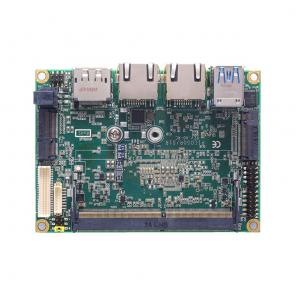 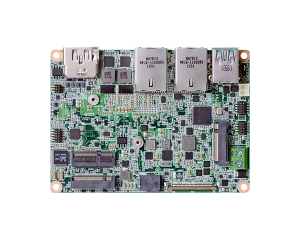 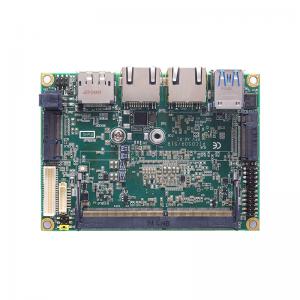 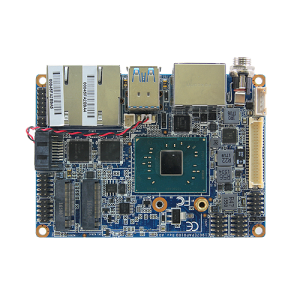 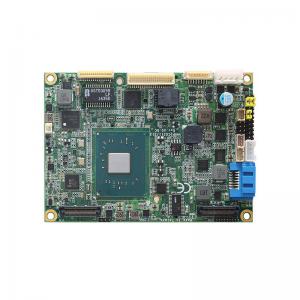 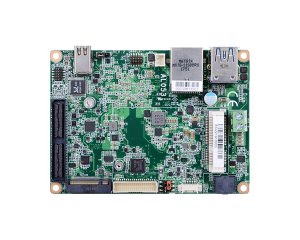