Key differences between Orin and Xavier

This makes it the world’s most powerful AI computer for autonomous machines, without compromising on low, ultra-optimised consumption.

It performs up to 8 times better than the Jetson Xavier range for simultaneously handling a larger number of pipelines. Interface support is also optimised with multiple sensors, better satisfying recent trends in the field of next-generation embedded robotics.

Networking, which in Jetson Xavier was possible only with conventional Ethernet, can now be achieved with Gigabit Ethernet in Jetson Orin. This makes data transmission much faster than before.

Jetson AGX Orin contains an integrated Ampere GPU that provides a total of 2048 CUDA cores and 64 Tensor cores with up to 131 Sparse TOPs of INT8 Tensor compute and up to 4.096 FP32 TFLOPs of CUDA compute. It's New Tensor Float 32 (TF32) precision provides up to 5X the training throughput over the previous generation to accelerate AI and data science model training without requiring any code changes.

The GPU also brings support for sparsity, a fine-grained compute structure that doubles throughput and reduces memory usage. This New Sparsity feature can take advantage of fine-grained structured sparsity in deep learning networks to double the throughput of Tensor Core operations over the prior generation Turing Tensor Cores.

The NVIDIA Ampere GPU along with supporting 3rd generation tensor cores and TensorRT cores, introduces a new design for the Streaming Multiprocessor (SM) that can improve performance per watt and performance per area. Ampere GPUs improve on the previous NVIDIA Turing generation; and are software compatible so that the same APIs are used. 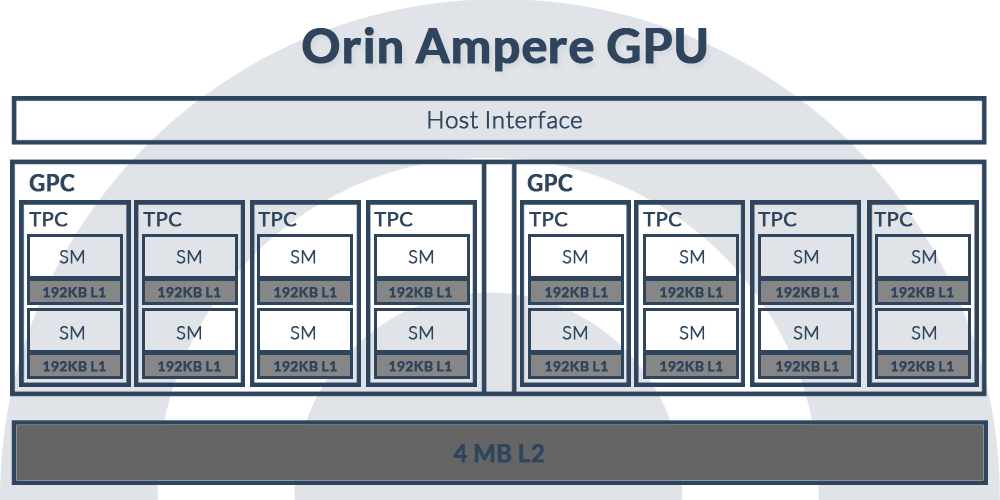 CPU: 1.7x the performance in advance

The biggest change in the CPU in Jetson AGX Orin is replacing the NVIDIA Carmel CPU clusters with the Arm Cortex-A78AE. The Jetson AGX Orin CPU is made up of 12 CPU Cores, enabling 1.7x the performance compared to the 8-core NVIDIA Carmel CPU on Jetson AGX Xavier, with each core consisting of a 64KB Instruction L1 Cache and 64KB Data Cache along with a 256 KB of L2 Cache. Each cluster consists of 2MB L3 Cache, just as the Jetson AGX Xavier and the maximum frequency supported on the CPU is 2 GHz. 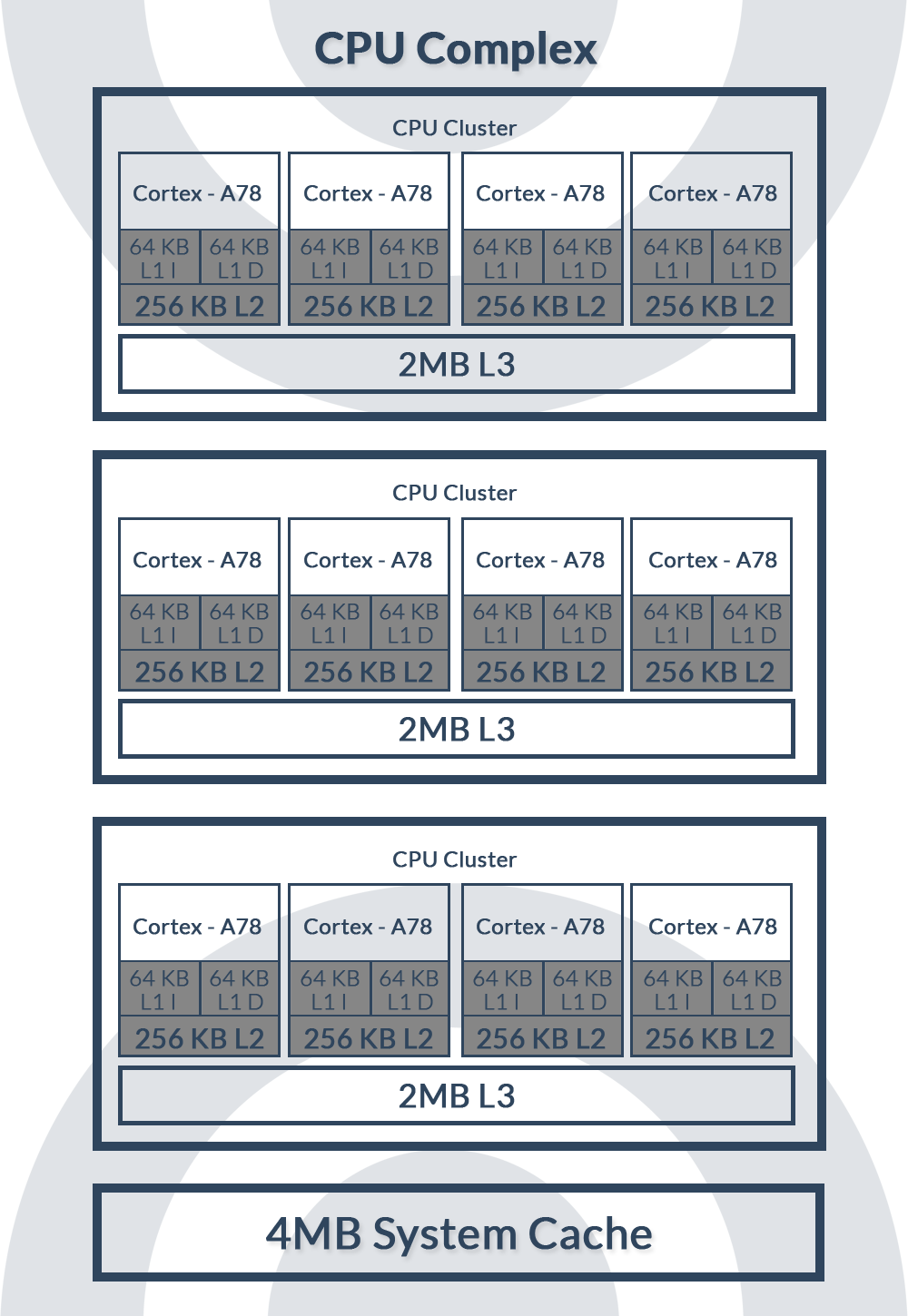 Memory & Storage: 1.4x the memory bandwidth and 2x the storage of the Jetson AGX Xavier

By releasing NVIDIA Jetson AGX Orin, NVIDIA indisputably made the world of embedded AI take a large step forward. Jetson Xavier devices are already incredibly powerful and full of potential, but with Orin now paving the way forward for the continuing growth of embedded AI, planning and work on bigger and more complex projects that previously, could not even have been dreamt about.

For those who were limited by the number of tasks, NVIDIA has now pushed the bar higher. In fact, we here at Assured Systems as a major leap forward in terms of Edge AI applications and very much a game-changer.

You Might Be Interested In
What is E Ink Technology?
What are the key differences of PoE, PoE+ and PoE++ ?
Remote Monitoring/Management System for Solar Power Plant Efficiency
Google Edge TPU - What is it? And How Does It Work?
Compute. Control. Communicate.
Contact Us >
Call our experts today for friendly advice on +44 (0) 1785 879 050